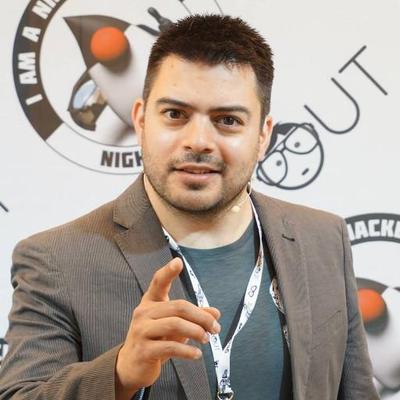 Simon Maple is the Director of Developer Relations at Snyk, a Java Champion since 2014, JavaOne Rockstar speaker in 2014, Duke’s Choice award winner, Virtual JUG founder and organiser, and London Java Community co-leader. He is an experienced speaker, having presented at JavaOne, JavaZone, Jfokus, DevoxxUK, DevoxxFR, JavaLand, JMaghreb and many more including many JUG tours. His passion is around user groups and communities. When not traveling, Simon enjoys spending quality time with his family, cooking and eating great food.

Hands-on Java Security Workshop: How safe is your application?

Security issues and cybercrime are rising to an alarming rate. As a Java web developer, you should be aware of how important security and securing your client's data is. In this workshop, you will become the hacker and exploit vulnerabilities in packages that exist in the wild that might be part of your Java applications today. We will also show you how to protect yourself to these threats by building up a pipeline and development workflow with security testing in mind. This practical hands-on session will be fun and leave you with actionable takeaways on how to implement DevSecOps and prepare against the big bad world.

Live Hack: Finding Security Vulnerabilities Before They Find You!

Open source modules are undoubtedly awesome. However, they also represent an undeniable and massive risk. You’re introducing someone else’s code into your system, often with little or no scrutiny. The wrong package can introduce severe vulnerabilities into your application, exposing your application and your user's data. This talk will use a sample application, Goof, which uses various vulnerable dependencies, which we will exploit as an attacker would. For each issue, we'll explain why it happened, show its impact, and – most importantly – see how to avoid or fix it. We'll live hack exploits like the classic struts vulnerability that recently made it famous, along with Spring Break and several others.

Make sure to download the Android or iOS mobile schedule.